Waw246 delivered in Switzerland to the Philipona Brothers. 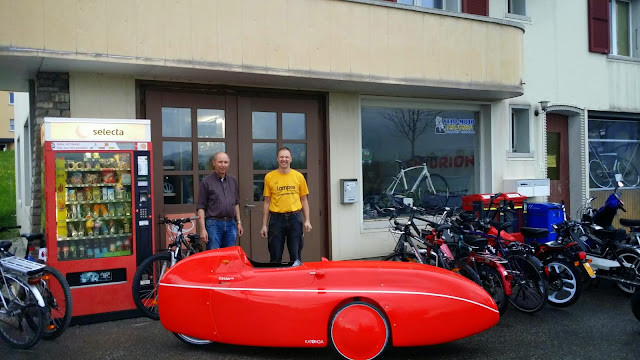 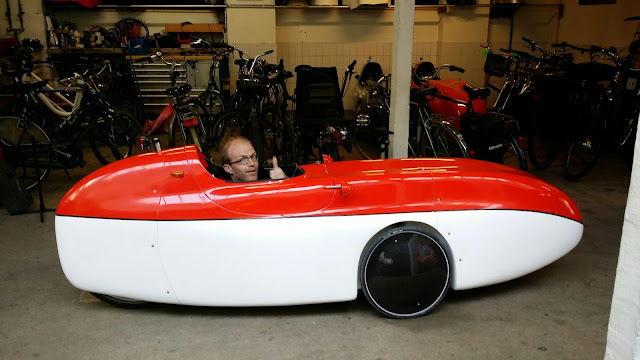 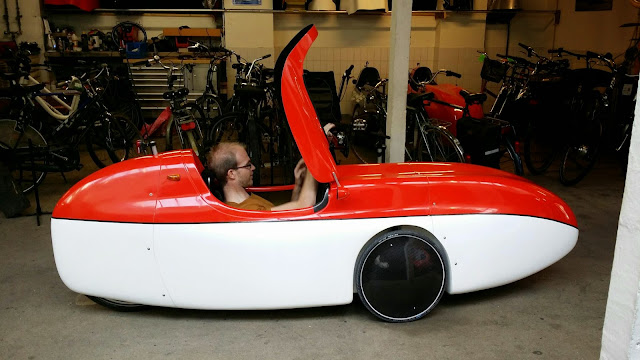 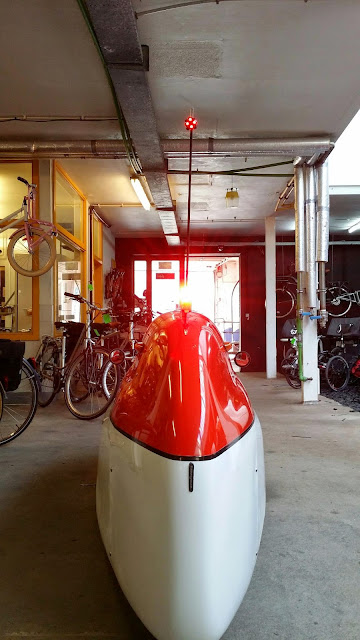 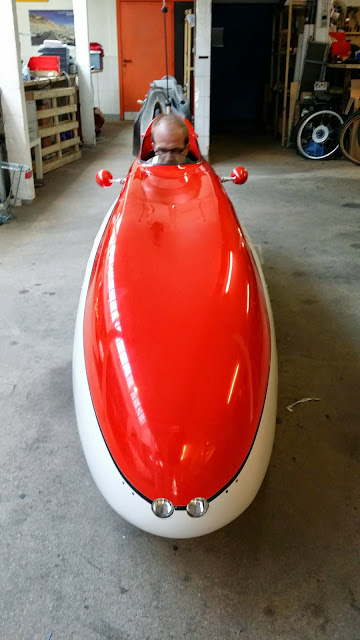 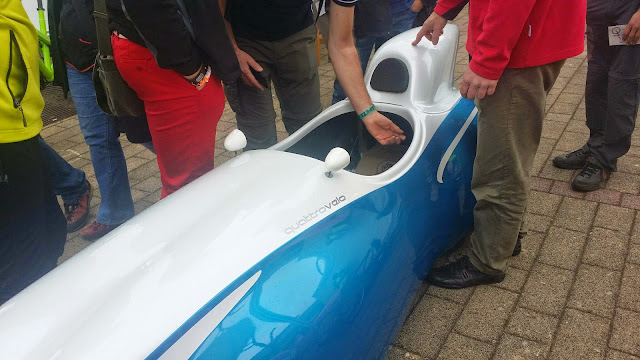 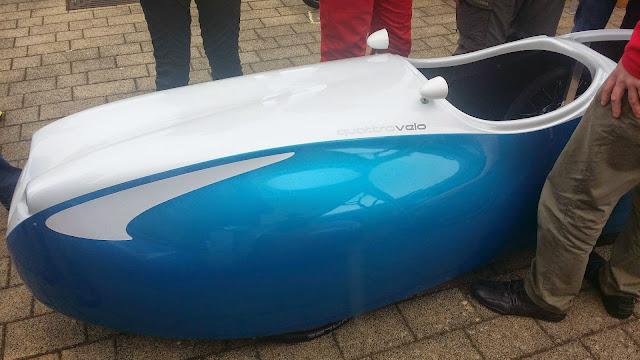 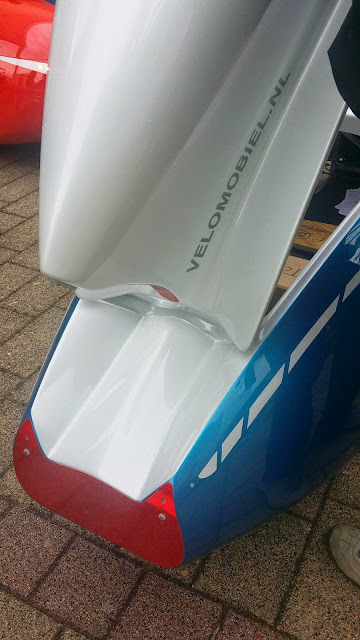 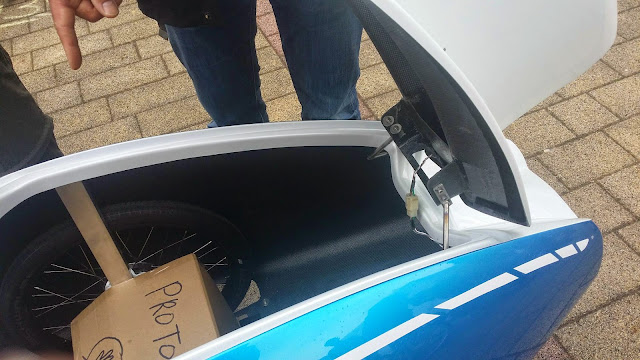 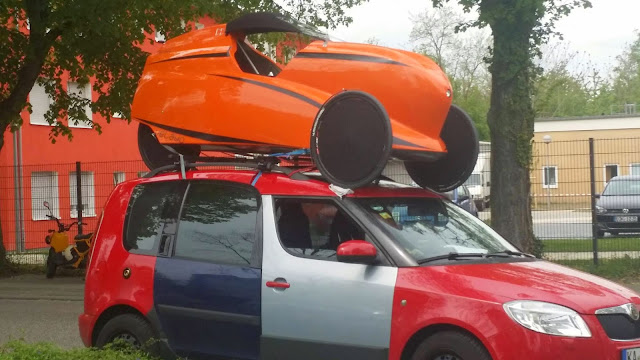 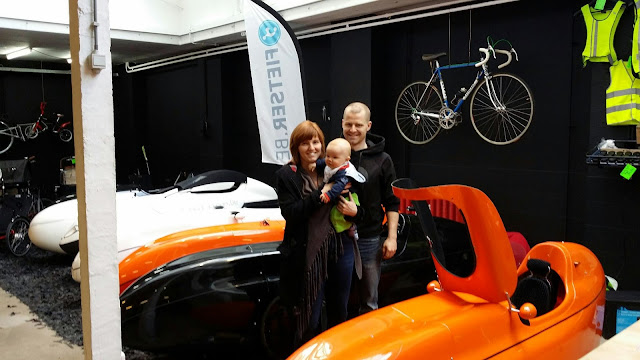 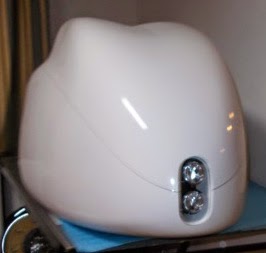 Philips has a habit of shooting themselves in the foot. They managed to design and produce the best front ànd rear bicycle lights (the Saferide and the Lumiring resp.), then decided to stop production altogether. We have to revert to the good old twin Busch & Müller. Those have a decent shaped light beam, and having two LEDs in a separate housing has its advantages. This winter was Orca season for me and I could appreciate the twin front lights, one aimed low and the next aimed higher as a high beam and light horn.

Normally they are mounted side by side in the nose, as usual. For those who opt for the SPAI ventilation hole, we needed a new solution, as two of these didn't fit. Stephane had an elongated SPAI crafted, it seems very elegant again.